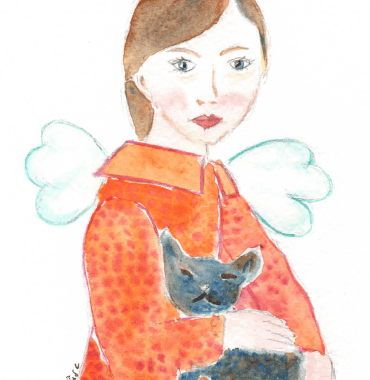 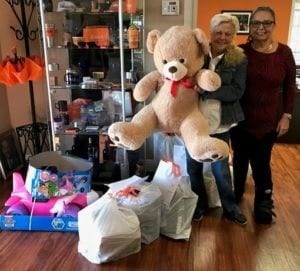 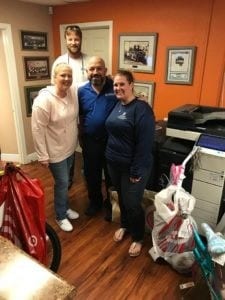 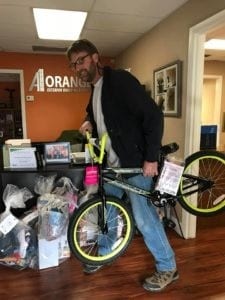 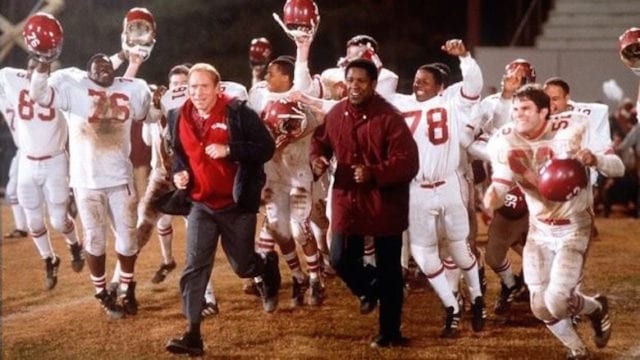 If you are looking for a team building program theme, consider this!

A1 Orange President Vickie Head had a major “aha” moment while watching “Remember the Titans” on a recent fall afternoon. She quickly reorganized an upcoming planning and team building agenda to include a viewing of this movie – a big time investment for the session! When she announced that this off-site planning session would begin with a football movie and popcorn, the group laughed but accepted the challenge to find lessons relevant to A1 Orange.

END_OF_DOCUMENT_TOKEN_TO_BE_REPLACED 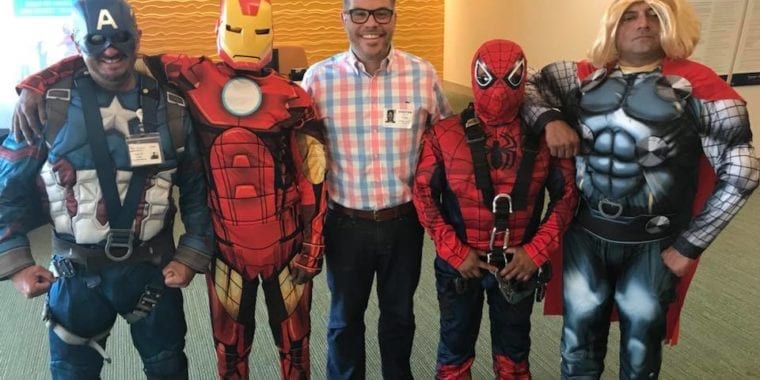 A1 Orange field team superheroes brought smiles and laughter recently while washing the windows at Nemours Children’s Hospital Orlando. Superman, Thor, Spiderman and others provided needed relief to hospital patients and their parents, dropping down from the roof and interacting with the children on each floor while performing the semi-annual exterior cleaning. A1 Orange crews also performed pressure cleaning of exterior spaces and garage stairwells to keep outdoor surfaces safe and clean.